West Hollywood, affectionately known as WeHo, is a city of less than four square miles completely surrounded by the larger, sprawling cities of Los Angeles and Beverly Hills. It just so happens that some of the major icons people associate with Hollywood, like the Sunset Strip, with its many live music clubs, are actually located in the city of West Hollywood.

West Hollywood has a reputation as a destination for cutting-edge fashion and design. And with streetwear’s recent takeover of high-fashion runways, retailers around the globe have rapidly adapted. True to form, West Hollywood stores have positioned themselves at the forefront of this industry-wide shift, offering customers not just up-to-the-minute product, but a range of experiences that embody the spirit of the streetwear movement.

West Hollywood offers a refined alternative to the wild energy of neighboring streetwear scenes; a more discerning approach to the phenomenon that engages with its audience in more meaningful ways.

Potted palms, curvy banquettes and ceilings dripping with shimmering fabric are enough to sweep you off your feet at this rooftop jewel box – and that’s not even mentioning Merois’ stunning city views and sophisticated Wolfgang Puck cuisine. As is expected from the celebrity chef, Puck brings his global mix of Japanese, French and Californian influences to the menu, alongside heady handcrafted cocktails.

Modern. Fresh. Classic. Clean. These are words used to describe The London, and executive chef Anthony Keene carries that ethos into the culinary experience at Boxwood Restaurant, pairing classic British favorites with bright California flavors. Another unique dining option is The London Bar and Sitting Room, where high tea is served on weekends and holidays.

A music industry staple, Cavatina is nestled in a lush setting where a charming bridge crosses a calming koi pond at the legendary Sunset Marquis. A full Sunday brunch menu includes everything from Santa Barbara Smoked Salmon to Banana Nutella French Toast. Artful juice blends and a warm, inviting staff all make for a luxurious Sunday Funday.

Johnny Depp and others opened this famous rock club in 1993. Tom Petty and The Heartbreakers headlined the opening party. Actor River Phoenix collapsed in front of the club and later died from a drug overdose early Halloween morning that same year. Today, the venue hosts many famous rock, heavy metal and alternative rock acts.

Most of L.A.’s influential music and PR firms had offices here in the ‘60s and ‘70s. Jim Morrison balanced on a railing on top of the building while filming a scene for the movie HWY: An American Pastoral. Music industry insiders still favor this iconic venue.

The big blue “whale” of a building anchors the West Hollywood Design District. Inside, you’ll find nearly 100 showrooms of gorgeous indoor and outdoor furniture and décor along with public art exhibits. Some of the showrooms are only open by appointment, so call ahead if you want to be sure you’ll get in. Afterwards, stop by nearby Zinqué for a light bite and a glass of wine on their sunny patio.

Browse the available properties in the area below. 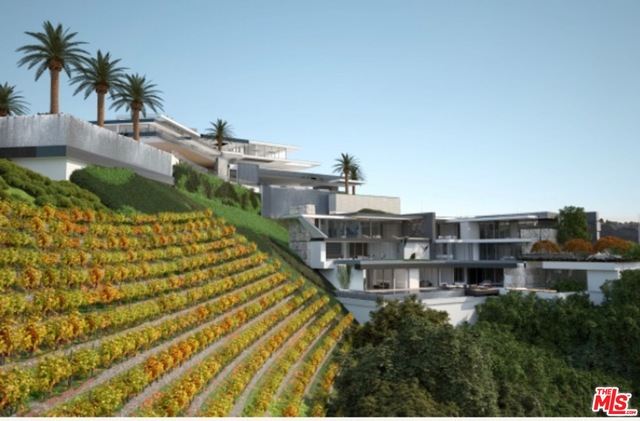 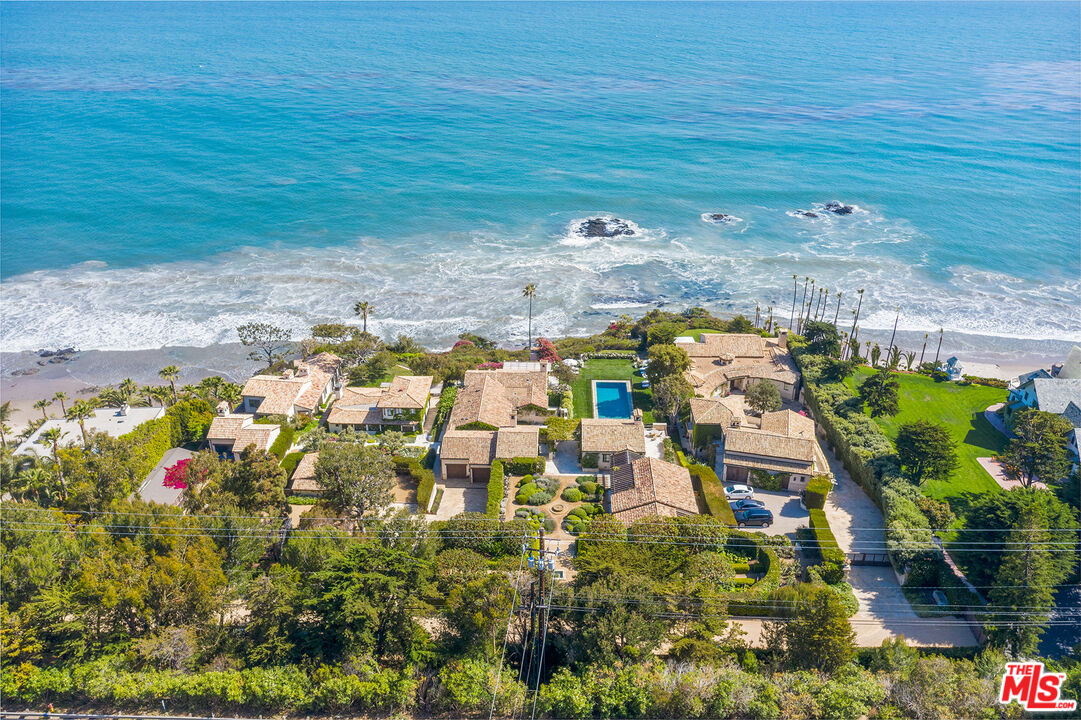 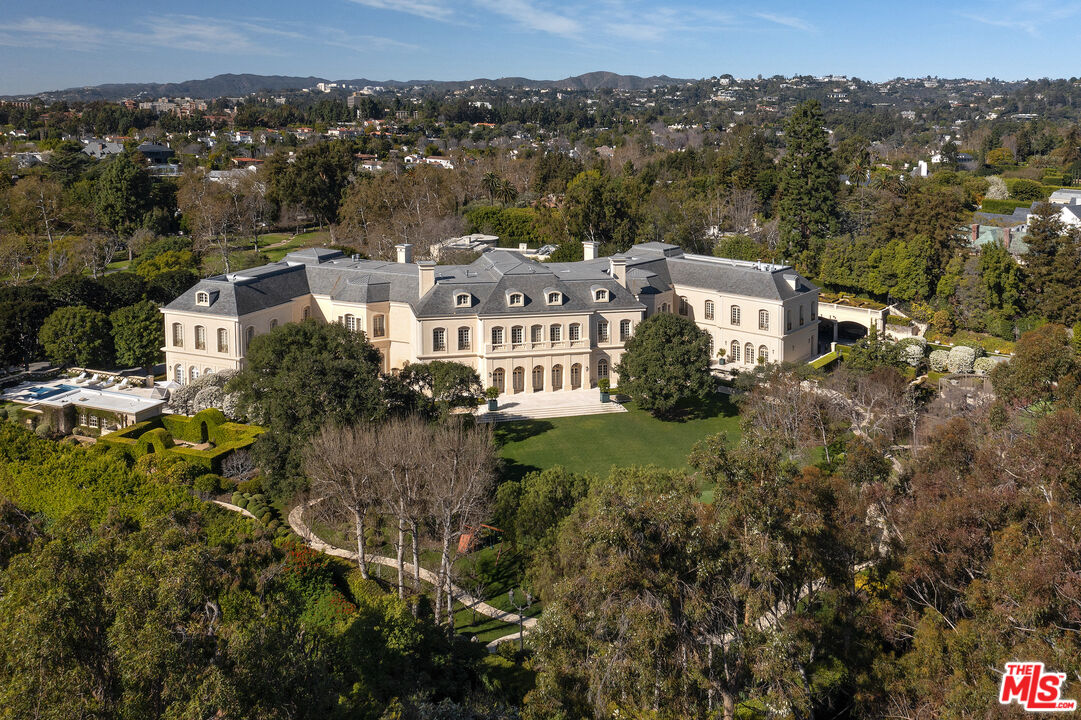 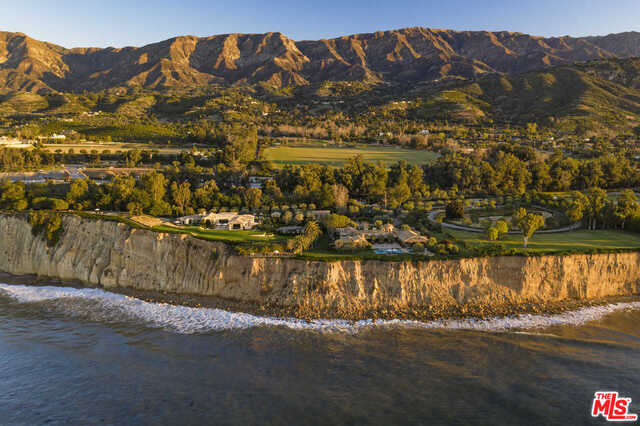 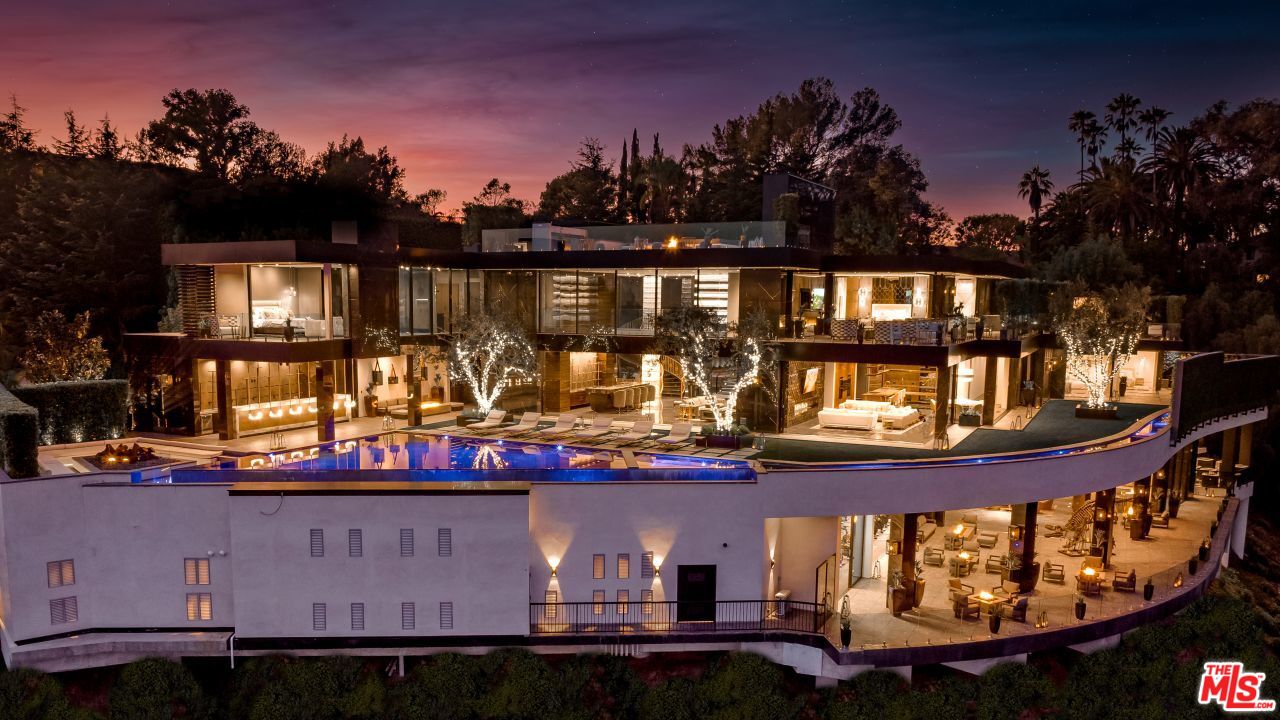 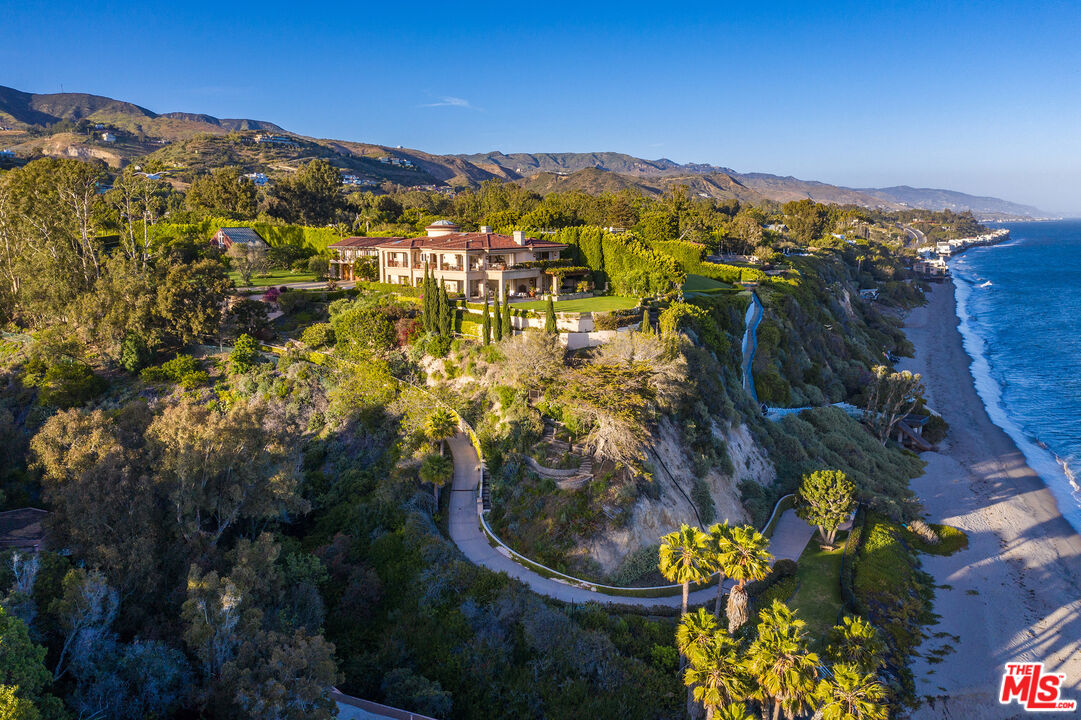 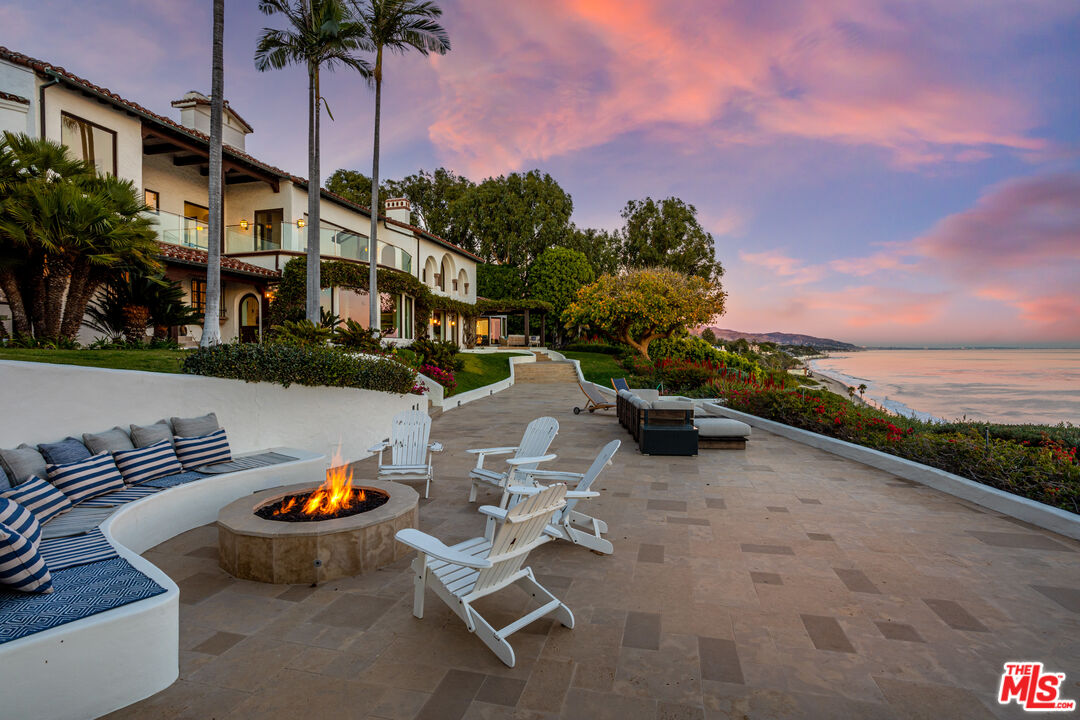 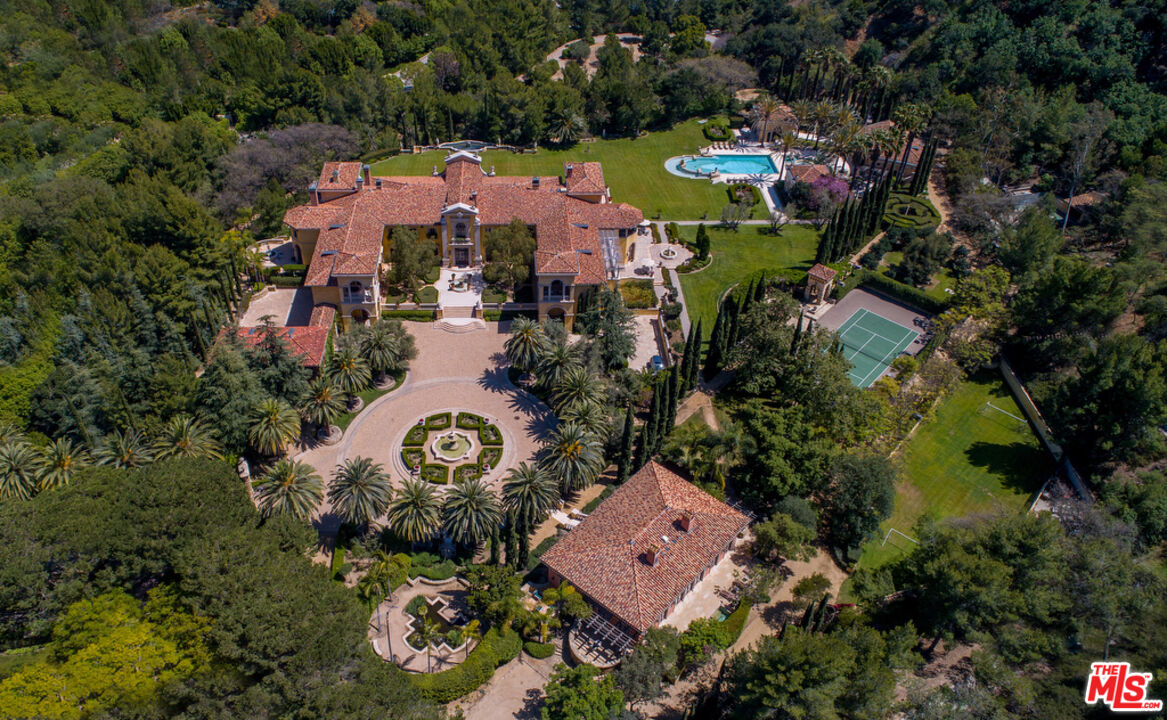 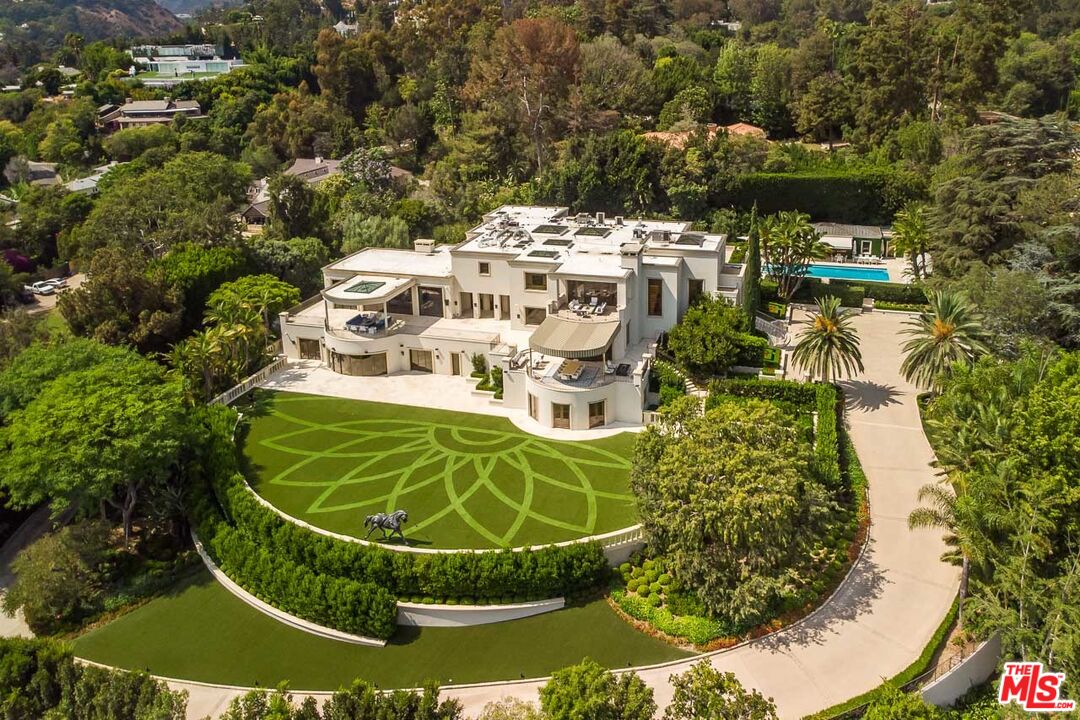 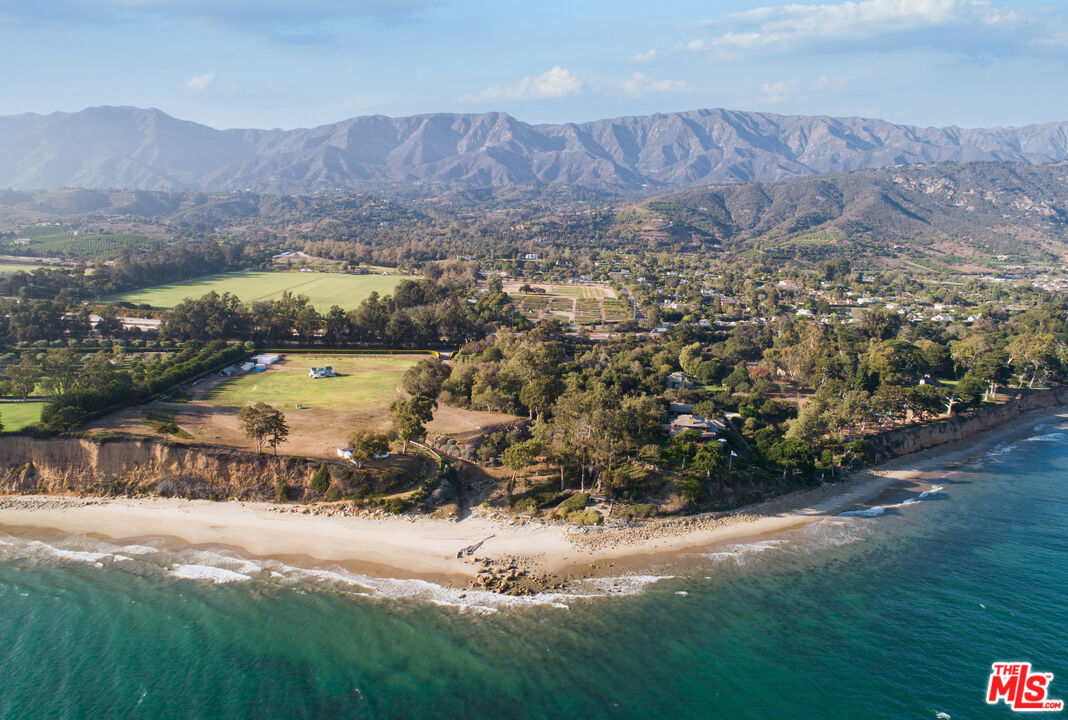 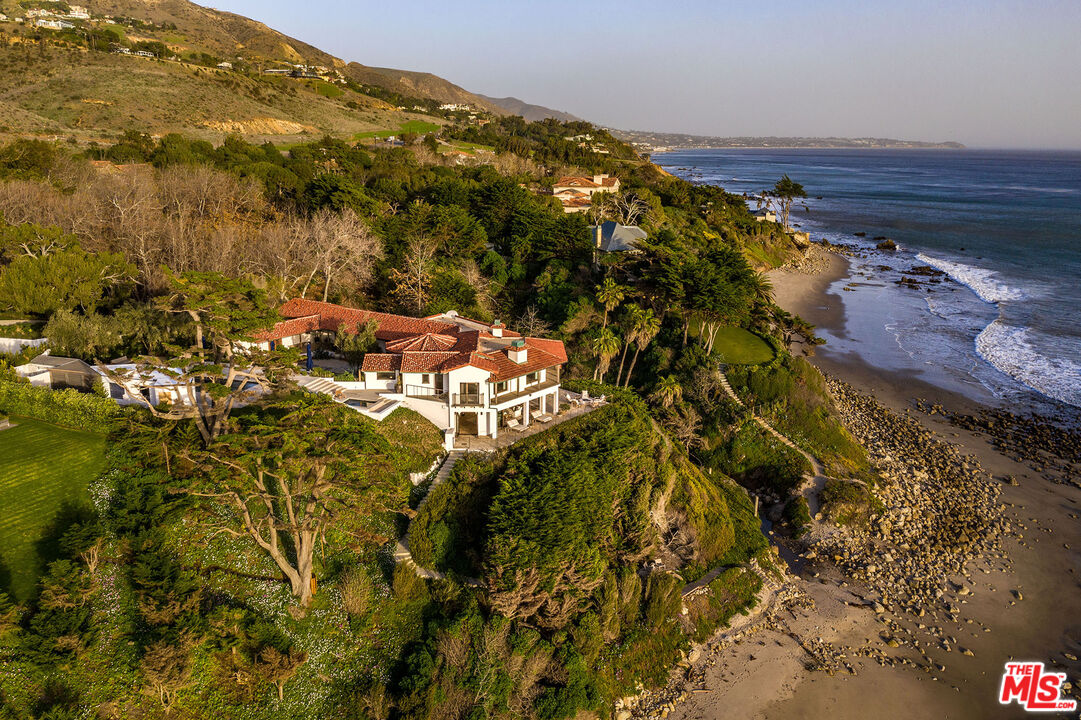 The Seltzer Group is a full-service real estate company specializing in residential and commercial properties. Through a combination of hard work, honesty, integrity, and enthusiasm, it is our goal to provide a totally positive and successful real estate transaction for our clients.